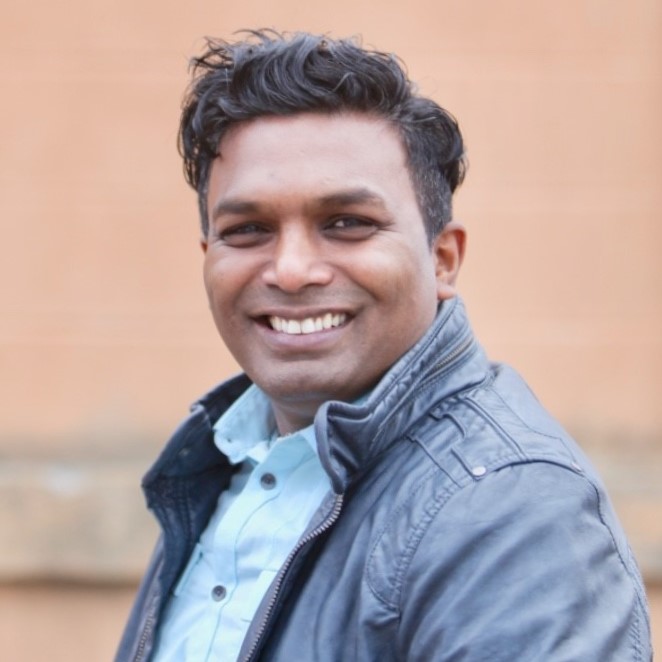 Harrison S Mungal is considered one of the leading cognitive therapist workshop presenters. He wears many hats in the field of supporting individuals, couples, families and cooperations. He fits his role as a cognitive Neuroscientist, psychotherapist, marriage counsellor, and a psycheducator to name a few. He has been a guest speaker on several radio stations, television programs, the Attorney General of Canada, Police, hospitals, and community agencies. He is appreciated for the depth of his knowledge, great humour and passion in the field of mental health. In addition, he is also an expert for supporting the development of healthy relationships and happy parenting. He utilizes a creative scientific based approach to deliver compelling presentations which has granted him a great reputation. He has received several awards and recognitions from local police, mayor, community leaders, managers and directors as well as families.

Dr. Mungal provides training and consultations to an array of community partners including psychiatrists, medical doctors, social workers, nurses, police officers and senior management teams. He has been involved in cognitive research to support individuals with addictions, anxiety and depression. Two of his most recognised researches were Music therapy and schizophrenia, and Thought Developmental Practice. He has over twenty years of professional experience working with diverse populations, including fifteen years in mental health. Some of these diverse population include, youth and adult offenders, communities impacted by acquired brain injuries, refugees, war victims and crisis based support in a variety of settings, i.e. liaison with police, hospitals, and community agencies, and inpatient mental health.