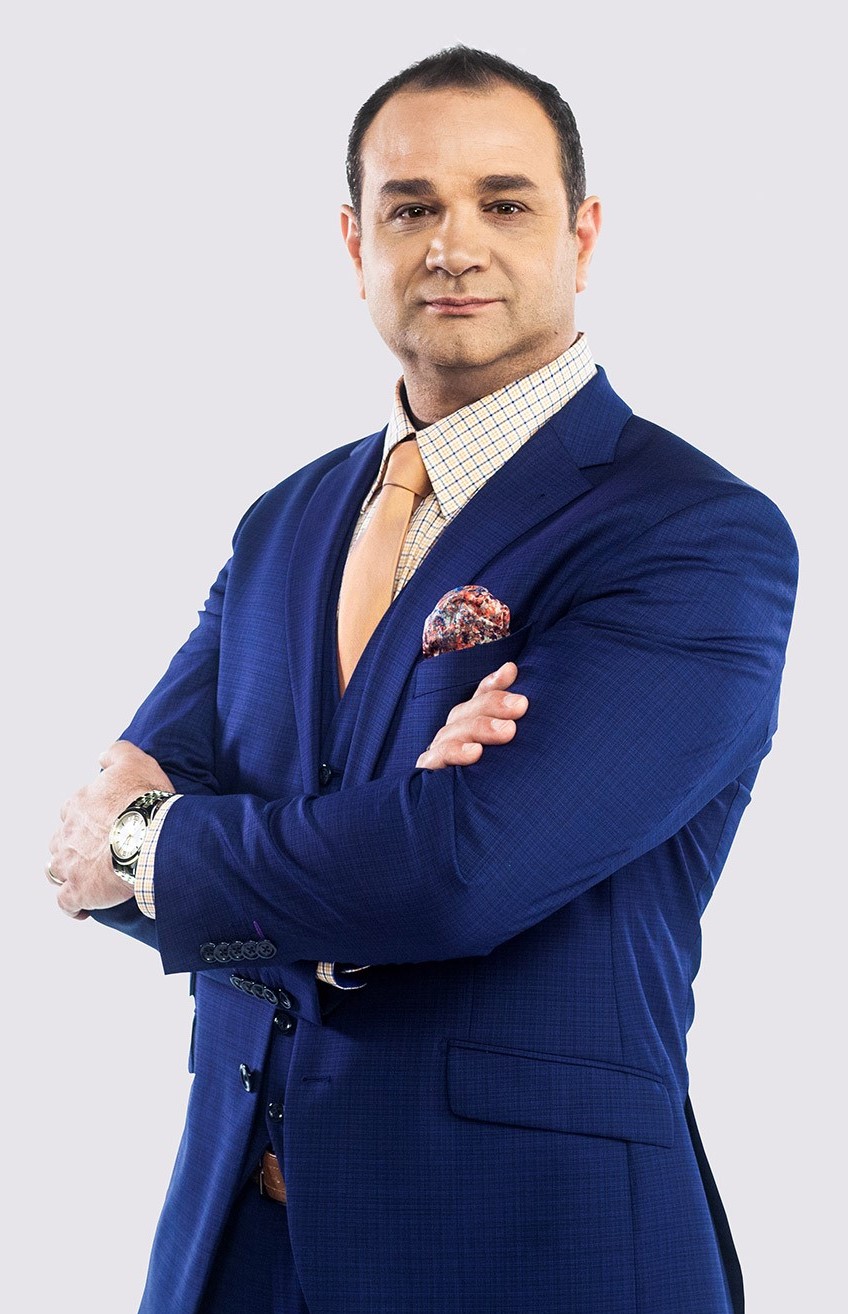 Joe Amaral graduated from Master’s College & Seminary (formerly Eastern Pentecostal Bible College) in 1995. He was the volunteer youth pastor at Church in the City in Toronto, Ontario from his internship until 1995. He then pioneered a church in Oakville, Ontario and also pioneered an English speaking congregation within a Portuguese church in Hamilton, Ontario. From 1999 to 2001 he was the senior pastor of Georgian Shores Christian Assembly in Victoria Harbour, Ontario.

It was during a trip to Israel in 2002 that his life and ministry were completely changed. He joined his father-in-law in ministry to Israel through First Century Foundations. During that time he produced and hosted a weekly television program by the same name for 10 years. The program featured archaeological and historical sites in Israel along with ministries in Israel that are supported by First Century Foundations.

In 2016 Joe Amaral became the daily host of 100 Huntley Street and the Teaching Pastor at PORTICO Community Church in Mississauga, Ontario. Then in 2018 he founded the Christian Research Group.