Guests of the Week

Please join us the week of Oct 18, 2021, to hear from our special guests Jason Byassee and Suzie Klimt.

We are inviting you to celebrate our Partner Week by joining our live Zoom audience on Monday, October 18, 2021.

We want to thank all of our amazing partners by giving you an opportunity to be part of a live show and see behind the scenes how we film a show. Enjoy a special time with the hosts before the show starts, submit prayer requests and receive prayer from our hosts. This will be a fun time for all!

A Thanksgiving Cornucopia with Shaunna Leinster

Join Professional Chef Shaunna Leinster as she cooks her favourite Thanksgiving recipes this week. Each day spotlights a fall favourite ingredient including apples, brussel sprouts, corn, sweet potatoes and winter squash. We also are providing you with all the recipes for your own cooking! 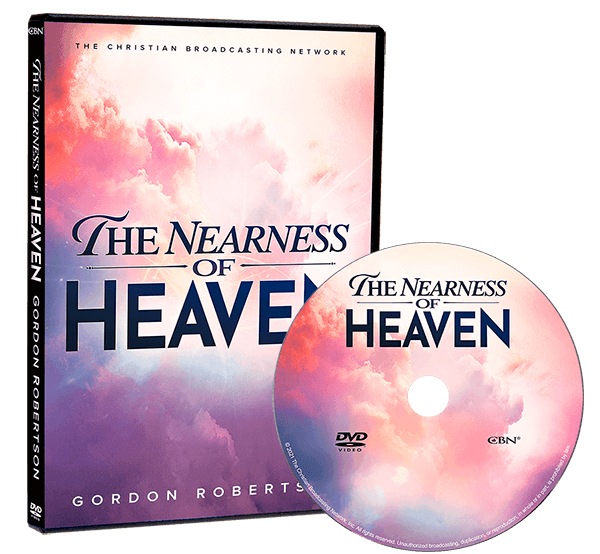 The Nearness of Heaven

In this latest DVD, The Nearness of Heaven, Gordon Robertson and co-host Ashley Key bring you powerful testimonies and teaching that will help you discover biblical truths about heaven and how to experience the kingdom of God here on earth.

Get your personal copy of Gordon Robertson’s latest DVD: The Nearness of Heaven when you join the 700 Club Canada as a monthly partner today. 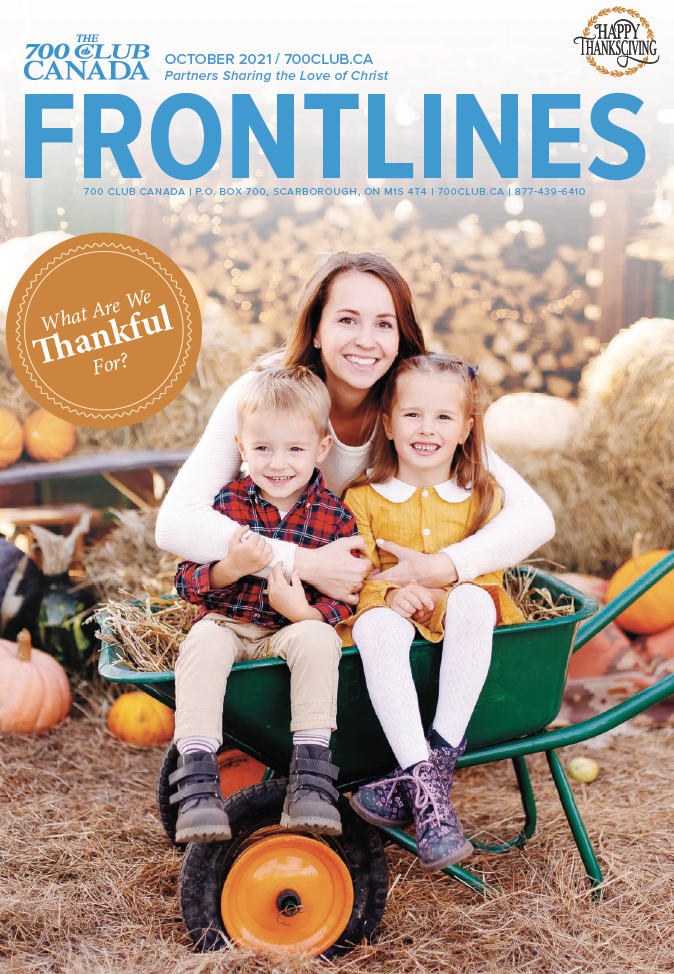 The October issue of our monthly Frontlines magazine is here! Read exclusive articles, get timely content from our show, catch up with our hosts and more! 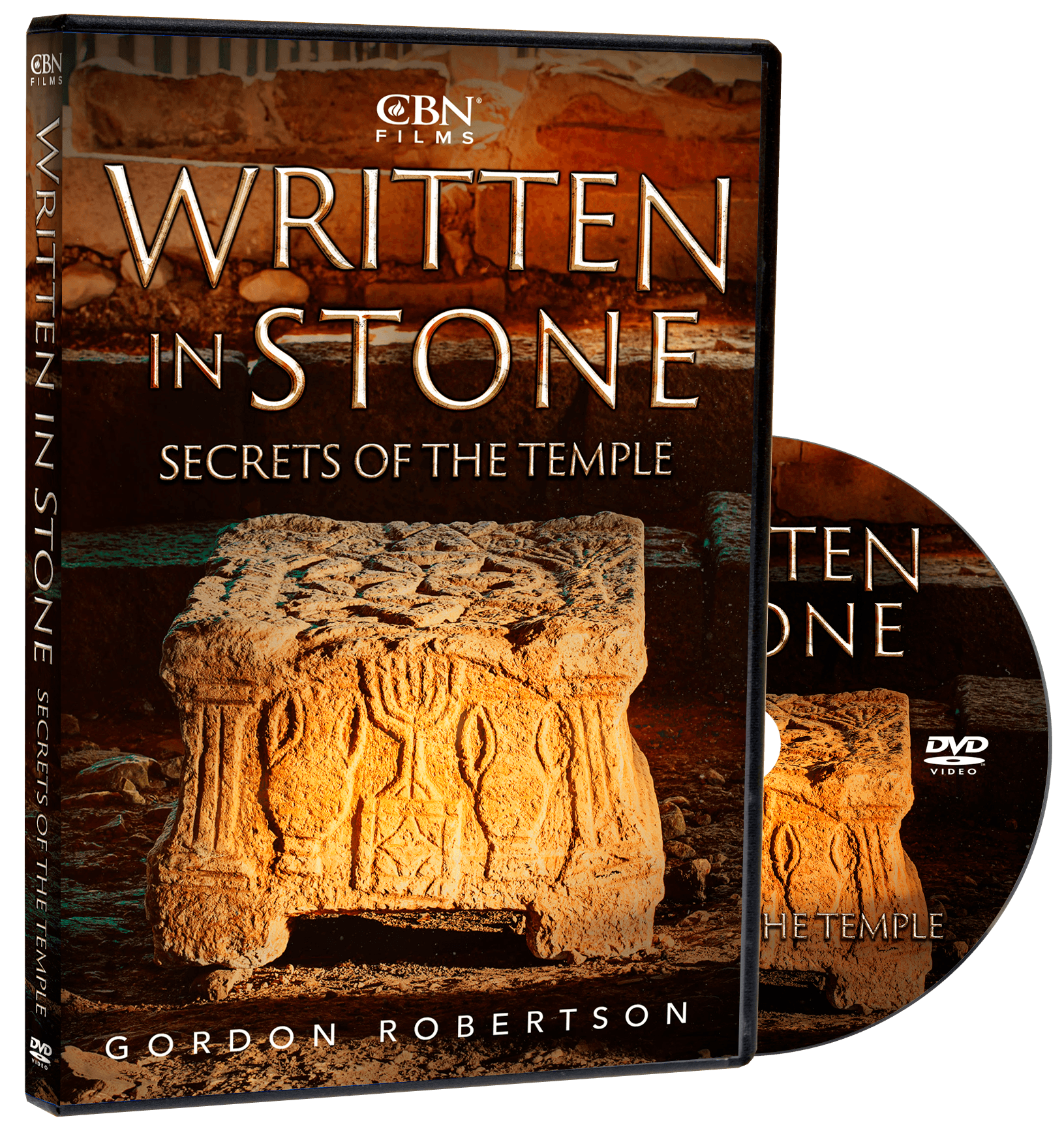 Written in Stone: Secrets of the Temple

Hosted by CBN’s Gordon Robertson, Written in Stone: Secrets of the Temple takes you on an archaeological journey, revealing discoveries that provide an extraordinary look into the holy Temple and the people who worshipped there. This DVD is a blessing for everyone who loves the Bible and wants to see how archaeological finds confirm the truth of God’s Word.

GET YOUR DVD & ACCESS TO 4K STREAMING For A Donation Of Any Dollar Amount! 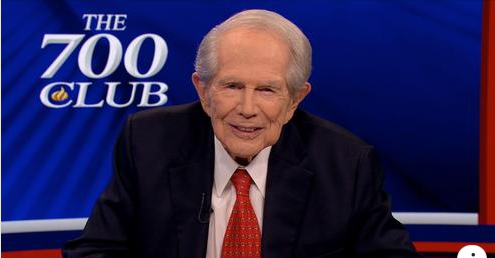 CBN Founder Pat Robertson, America’s longest-running TV host, is stepping down from his role as daily host of The 700 Club.

He announced on the 60th anniversary of CBN’s first broadcast that he is moving on to new projects. “Today’s show will be my final as host of The 700 Club,” said Robertson. “My replacement will be my very capable son, Gordon, who will take over as full-time host of the program.”

REACHING CANADA WITH THE MESSAGE OF GOD’S LOVE AND POWER

We are a Canadian television show and humanitarian organization that seeks to change lives of those in need, and to show everyone we meet the love of Jesus Christ. 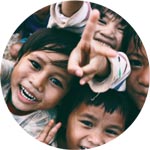 With the help of our dedicated partners, through our supported ministries, we are able to provide financial and emotional support to Canadians in need. 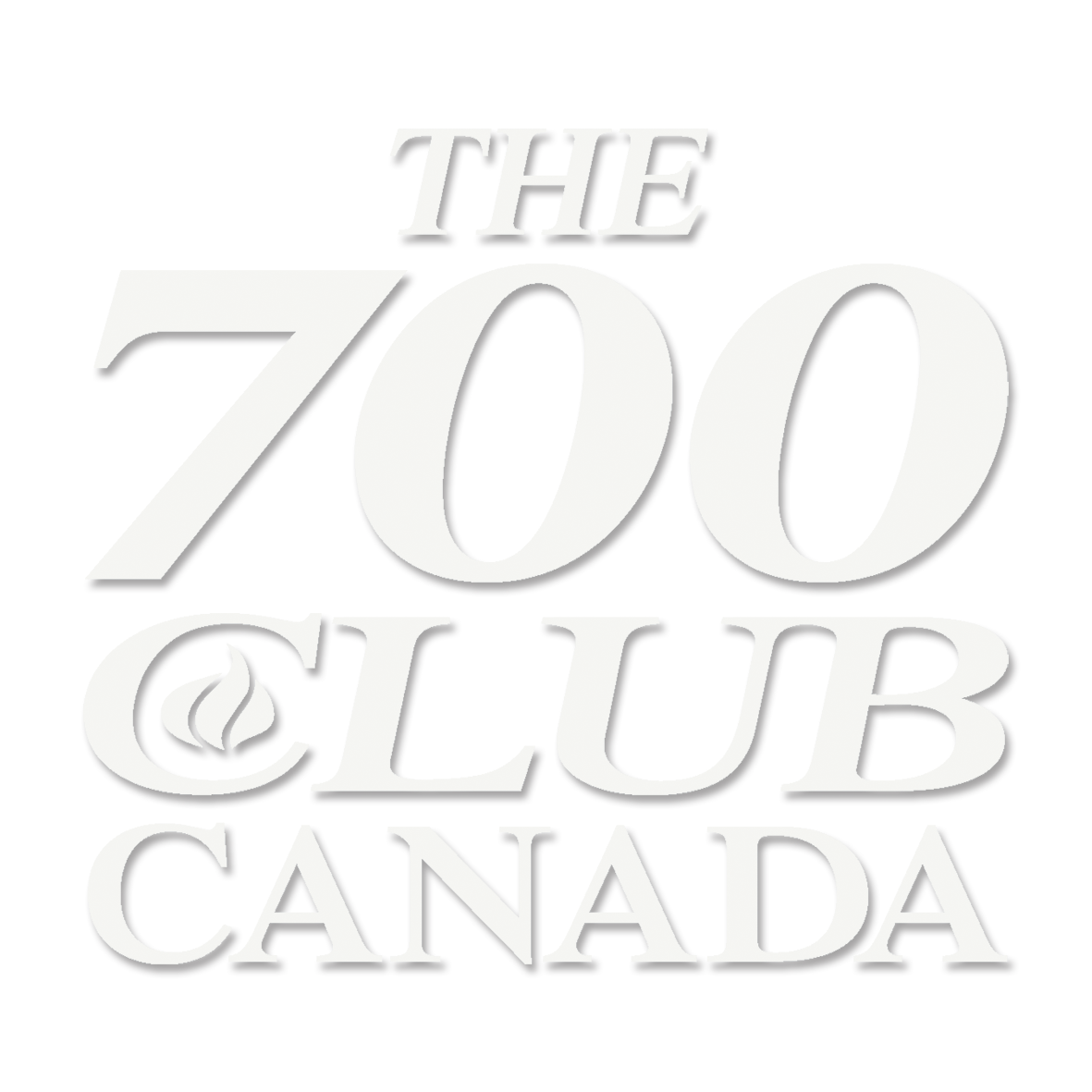 Our 30-minute daily TV show “The 700 Club Canada” is hosted by Lorie Hartshorn and Bill Markham and airs coast to coast across Canada.

“Thank you for your faithfulness in prayer, encouraging believers, and drawing non-believers, by the power of the Holy Spirit!”

Join us today for our special Israel-themed episode.

Want to change lives? Partner with us so that others may see the love of Christ in Canada. 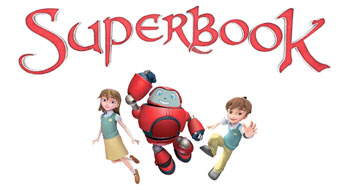 Give your kids the greatest gift of all: the power of God’s Word in their lives

Keep up to date on the latest 700 Club Canada news

The Nearness of Heaven!

Reach out and share your burdens with us. We are committed to praying with you and for you.